My main research interests are in the recent history and the philosophical foundations of the modern theory of public finance. I studied the conceptual history of public goods and merit goods (merit wants). My research focuses on the contribution of Richard A. Musgrave to the modernisation of public finance and the emergence of public economics. I compared Musgrave’s approach to public expenditures with that of other major figures of economic theory: Paul A. Samuelson and James M. Buchanan. I am interested in the contextual history of economics, as well as in its philosophical underpinnings, both from the ‘internal’ perspective of economic methodology, and from the perspective of political philosophy. I have also written on the genealogy of the concepts of consumers' sovereignty and homo œconomicus.

I am an interdisciplinary scholar. I graduated in mathematics from the Université de Montréal. I was then elected on the student union executive committee (FAÉCUM) where I spent a year defending students' rights and interests.  I then turned to economics and obtained a master degree from the Université de Montréal. Soon after, I studied history of economic thought and philosophy of economics in Paris.  I continued my graduate studies in joint supervision between the University of Paris 1 Panthéon-Sorbonne and the University of Lausanne and obtained my PhD in economics in December 2016, after spending an academic year as a visiting student at the Centre for Philosophy of Natural and Social Science (CPNSS) at the London School of Economics. I was a postdoctoral assistant at the Centre Walras-Pareto at the University of Lausanne. In 2017, I joined the IMS at Goldsmiths, University of London as a lecturer in economics.

In 2020, I was awarded the ESHET Young Researcher Award. 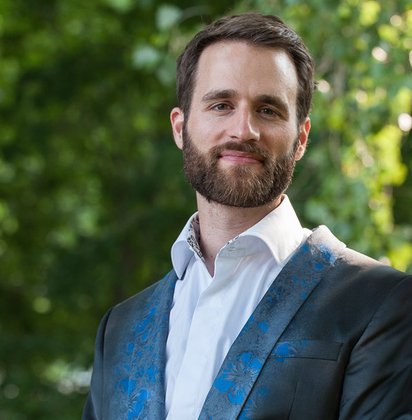